Charles “Charlie” Brown is the protagonist in the comic strip Peanuts by Charles M. Schulz.
Charlie Brown and his creator are both the sons of barbers, but whereas Schulz’s work is described as the “most shining example of the American success story”, Charlie Brown is an example of “the great American un-success story” in that he fails in almost everything he does.
Charlie Brown is a lovable loser, a child possessed of endless determination and hope, but who is ultimately dominated by his insecurities and a “permanent case of bad luck,” and is often taken advantage of by his peers. He and Lucy Van Pelt star in a running gag that recurs throughout the series: Lucy holds a football for Charlie Brown to kick, but pulls it away before he can kick it, causing Charlie Brown to fly into the air and fall on his back.
Schulz acknowledged that he created Charlie Brown as somewhat of a self-portrait, in that the character shares Schulz’s self-doubt and insecurities.

A Charlie Brown Christmas is the first prime-time animated TV special based upon the comic strip Peanuts, by Charles M. Schulz. It was produced and directed by former Warner Bros. and UPA animator Bill Melendez, who also supplied the voice for the character of Snoopy. Initially sponsored by Coca-Cola, the special debuted on CBS in 1965, and has been aired during the Christmas season every year since: on CBS through 2000, and on ABC since 2001. Long an annual telecast, the special is now shown at least twice during the weeks leading up to Christmas. The special has been honored with both an Emmy and Peabody Award. Since its original airdate, the special has become a classic to watch during the Christmas season. 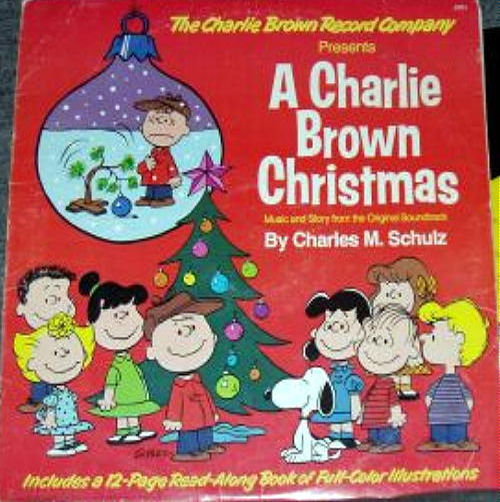