On December 20, 1812, the first volume of the first edition was published, containing 86 stories; the second volume of 70 stories followed in 1814. For the second edition, two volumes were issued in 1819 and a third in 1822, totalling 170 tales. The third edition appeared in 1837; fourth edition, 1840; fifth edition, 1843; sixth edition, 1850; seventh edition, 1857. Stories were added, and also subtracted, from one edition to the next, until the seventh held 211 tales. All editions were extensively illustrated, first by Philipp Grot Johann and, after his death in 1892, by Robert Leinweber.

The first volumes were much criticized because, although they were called “Children’s Tales”, they were not regarded as suitable for children, both for the scholarly information included and the subject matter. Many changes through the editions – such as turning the wicked mother of the first edition in Snow White and Hansel and Gretel to a stepmother, were probably made with an eye to such suitability. They removed sexual references—such as Rapunzel’s innocently asking why her dress was getting tight around her belly, and thus naïvely revealing her pregnancy and the prince’s visits to her stepmother—but, in many respects, violence, particularly when punishing villains, was increased.

In 1825 the Brothers published their Kleine Ausgabe or “small edition,” a selection of 50 tales designed for child readers. This children’s version went through ten editions between 1825 and 1858.

The influence of these books was widespread. W. H. Auden praised the collection, during World War II, as one of the founding works of Western culture. The tales themselves have been put to many uses. The Nazis praised them as folkish tales showing children with sound racial instincts seeking racially pure marriage partners, and so strongly that the Allied forces warned against them; for instance, Cinderella with the heroine as racially pure, the stepmother as an alien, and the prince with an unspoiled instinct being able to distinguish. Writers who have written about the Holocaust have combined the tales with their memoirs, as Jane Yolen in her Briar Rose.

The work of the Brothers Grimm influenced other collectors, both inspiring them to collect tales and leading them to similarly believe, in a spirit of romantic nationalism, that the fairy tales of a country were particularly representative of it, to the neglect of cross-cultural influence. Among those influenced were the Russian Alexander Afanasyev, the Norwegians Peter Christen Asbjørnsen and Jørgen Moe, the English Joseph Jacobs, and Jeremiah Curtin, an American who collected Irish tales. There was not always a pleased reaction to their collection. Joseph Jacobs was in part inspired by his complaint that English children did not read English fairy tales; in his own words, “What Perrault began, the Grimms completed”. 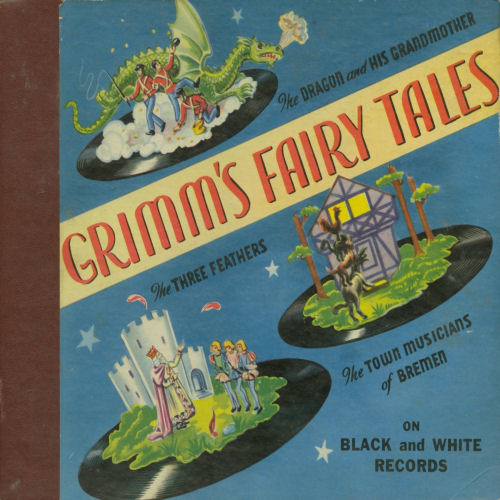 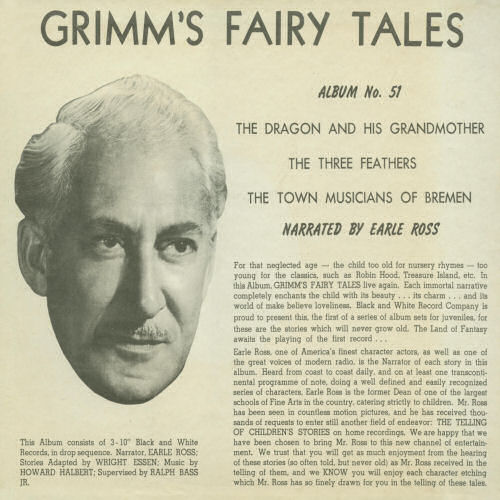