Lambert the Sheepish Lion is a Disney animated short film that was released in 1952. It was directed by Jack Hannah.

The 8-minute film focuses on Lambert, a lion cub that is mistakenly left with a flock of sheep by a stork. Lambert lives his life thinking he is a sheep, but is ostracized by his peers for being and acting different until he is forced to defend the flock from an attack by a hungry wolf (which is the same one from the “Peter and the Wolf” segment from Make Mine Music). Thereafter, the now-adult Lambert is wholeheartedly accepted by the other sheep as one of the flock.

The voice of the narrator and the stork was provided by actor and Disney legend Sterling Holloway. Holloway also was the voice for the stork in Dumbo, in which the character plays a very similar role in the plot. Uncredited roles include June Foray, who made the sounds of the sheep, Lambert’s sheep mother and Lambert’s purrs and growls, and Stan Freberg, who voiced Lambert’s only spoken line, “Mama!”

In 1952, the film was nominated for an Academy Award in the category “Best Short Subject, Cartoons” but lost to “The Two Mouseketeers”, a Tom and Jerry cartoon which shared one of 7 Oscars for the Tom and Jerry series. A picture book adaptation for children was also released in the 1970s as part of the “Disney’s Wonderful World of Reading” series.

The original print of the film was given as a gift to Emperor Hirohito of Japan because it was his favorite Disney cartoon.

You can also download the book in cbr format which you can read with any cbr-reader. 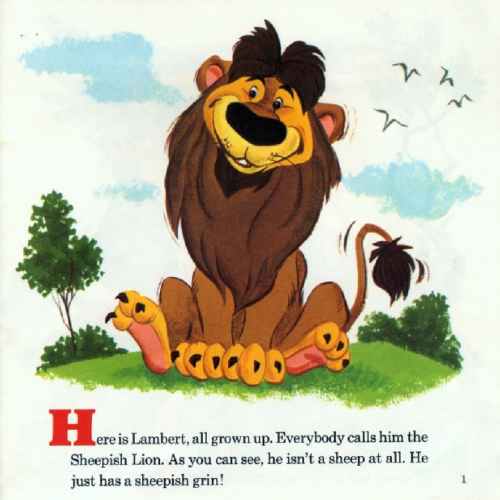 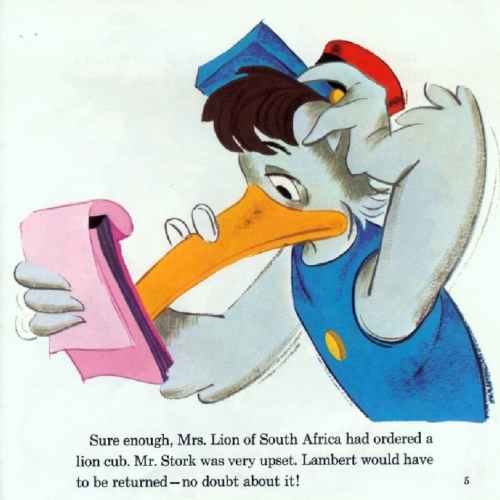 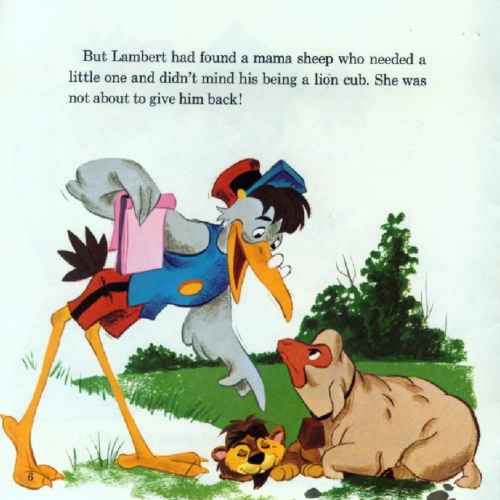 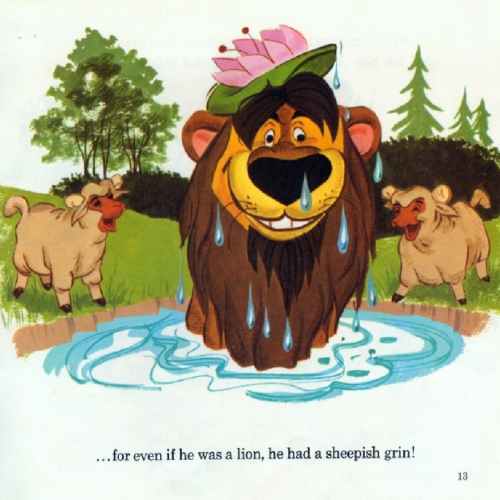 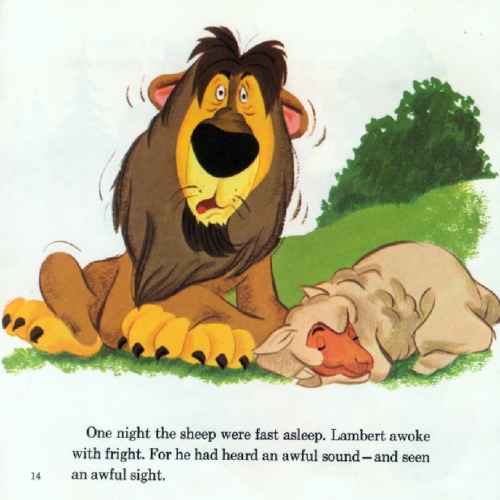 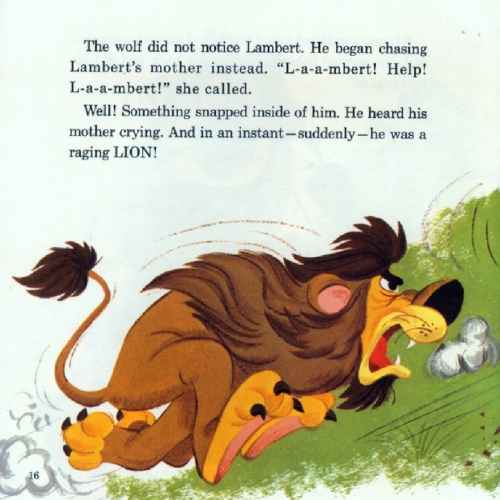 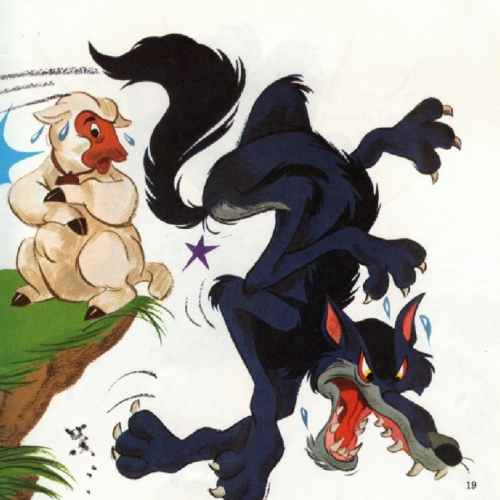 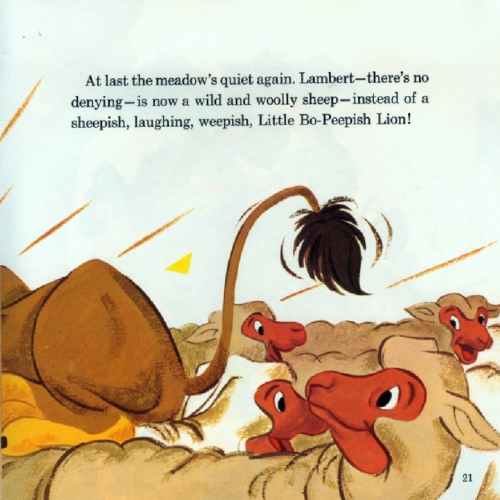 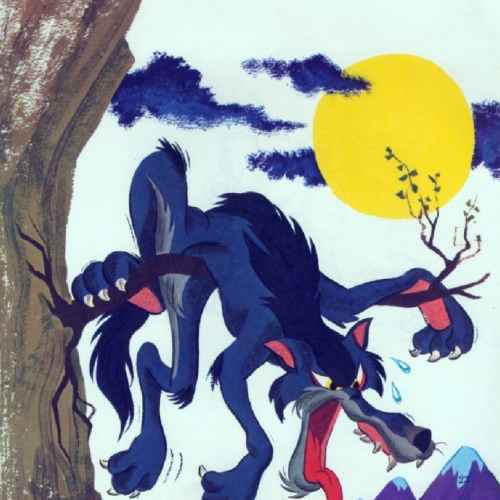